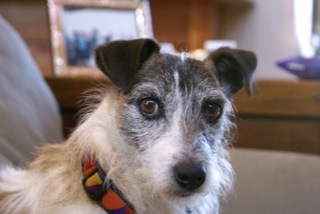 The Putna monastery (Romanian: Mănăstirea Putna) is a Romanian Orthodox monastery, one of the most important cultural, religious and artistic centers established in medieval Moldavia; as with many others, it was built and dedicated by Prince Stephen the Great. Putna was founded on the lands perambulated by the Putna (which has its source in the Obcina Mare mountains, Bukovina). Stephen the Great is famous for building and influencing the building of dozens of churches and monasteries all over Moldavia (allegedly, he founded a religious edifice after each important military victory). The Putna Monastery houses the tombs of Stephen —nowadays, a place of pilgrimage —, and several of his family members. The icon veils and tombstones are held as fine examples of Moldavian art in Stephen the Great’s time. [excerpt from Wikipedia]